At the turn of the 21st century, people started using a range of new technologies to measure things about themselves. Alongside age-old measures like weight and height, personal access to new information previously reserved for privileged authorities like doctors and security forces became available – from blood sugar levels to local crime rates. But by the same token, personal data also began to be shared in ways that allowed others to see what might be considered ‘private’ activities, like our movements on the roads and even in our offices. What is at stake in this rise of ‘social quantification’? Are there things that should be left uncounted? And what does the trend toward quantification in the workplace say about the global political economy, and the conditions within which many individuals must make their living?

Getting to know my data self?

Humans have moved into a new series of fascinations of body tracking. We track movement, activity, emotions and attitudes in a quest to gain more intimate knowledge about the self. We try to control, improve and develop this ‘self’ – an identity proxy or what Minna Ruckenstein called a ‘data double’ – in constant and often uncritical ways.

This ideology of the ‘quantified self’ means that among a range of other personalized pursuits we now track patterns in exercise, sleeping, running and walking as provided by FitBit; eating habits with dashboards provided by fitness trackers; body temperatures provided by Microsoft Band; exposure to the elements like sunshine and pollution provided by wearable devices like the June and the TZOA. As argued in the video below, such practices are considered by some to have public benefits via the aggregation of digitalized personal information into ‘big data’, which can then be used by organizations like healthcare providers to provide more effective medical interventions.

The rise of the quantified self by Mashable Studios

Less discussed by advocates of tracking is the way that the quantified self can be harnessed by capital. Management has begun to quantify labour in ways that are different from the measure of work by older forms of technologies, which might have paid attention to things like fatigue (as the Gilbreths did in their ‘scientific management’) but could not capture experiences like joy or distress. Electronic performance monitoring, algorithmic management, people analytics and even cyborg technology (implanting employees with microchips for example) now make such measurement possible, with surveillance at work intensified as a result. In 2015 18% of employees in Europe were thought to have access to wearable technology at work.

Moreover, while unidirectional forms of productivity measure gathered by tracking techniques in factories and warehouses are well-known, non-industrial corporations have also begun to use technologies to data about workers in a way that enrolls them as active agents in the process. Surveillance is no longer something that happens to ‘other people’. It is all around us. We are expected to watch one another and watch ourselves, voluntarily sharing personal information via social media or becoming entrepreneurial self-experimenters in the interests of greater employability. This can be seen to extend a form of individual and internalized neoliberalism that Nikolas Rose referred to as ‘autonomization and responsibilization’. 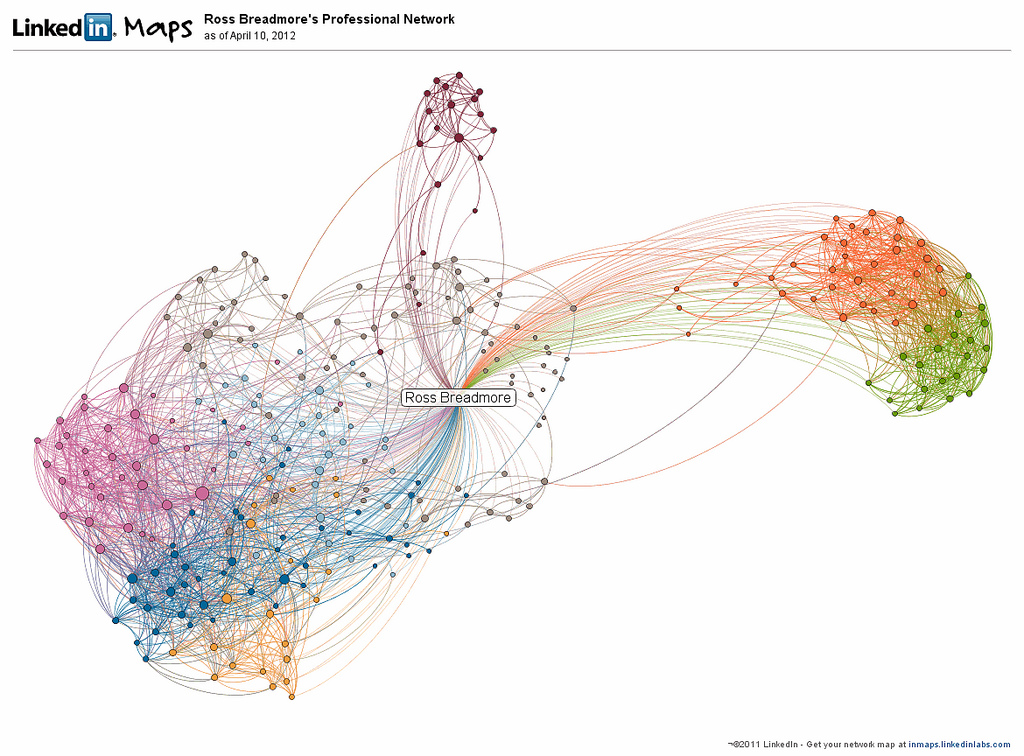 One reason management is beginning to track labour is that the decentralized ‘workplaces’ enabled by IT no longer provide a direct line of sight, meaning that other ways are needed to control remote workers to substitute for the lack of face to face contact. Related to this is the fact that many aspects of the contemporary labour process are ‘unseen’ as they consist of what Maurizio Lazzarato conceptualized as ‘immaterial’ forms of value creation. Measurement of productivity at work is now not limited to material outputs, but must invade into subjectivities, affect and emotion too.

At the same time, the labour market has seen a rise in the use of precarious work contracts, or even ‘self-employment’ contracts by companies like Uber and Upwork, which utilize digital platforms to organize labour. Companies in the ‘gig economy’ have begun to collect data about workers in a way that not only measures ‘physical’ productivity, but is also designed to increase ‘motivation’ to carry out more cognitive work.

…your every move and action are tracked in a digital audit trail. This is quite different from the days when couriers used to work off paper and rely solely on the use of the radio (walkie-talkie) to receive jobs. Now everything is digital, there is much less freedom and a much higher amount of control, thus meaning we are much less ‘independent’, even though our contracts say we are totally free and independent.

Another reason for workplace tracking relates to the adverse health effects of sedentary and stressful forms of work that lower productivity, and the assumption that these can be alleviated through a more holistic workplace regime that accounts for employee well-being. For instance, in 2016 the UK Labour Force Survey found that 488,000 people in the UK suffered from work-related stress, depression or anxiety. That same year productivity in the UK was 18% below the average for the G7, the widest gap since 1991. One example of how this twin phenomenon has been addressed comes from financial firms that have fitted traders with devices which alert managers if someone has raised blood pressure so that they can be removed from the trading floor before they make irrational (and potentially costly) decisions.

Digitally quantified workplaces are located along a continuum from a virtual platform where algorithms determine what work you have and what work will be removed from you (in competition with other workers) to the individual worker in an office whose activities are tracked, monitored, surveilled, and whose work is intensified by the automated dimensions of such technologies. These are driven by a new cadre of specialists and inventors that develop and implement technologies to measure labour, and are overseen by an increasingly invisible management, which sometimes becomes entirely mechanic.

Humans are accustomed to being tool bearers, but what happens when machines become tool bearers? Tracking and monitoring technologies appear to provide objective data on human capabilities, but this claim elides their social context. Data is treated as a neutral arbiter and judge, and can become easily prioritized over qualitative judgements in key performance indicator management systems and digitalized client-based relationships, rendering people as little more than a set of empirically-verifiable outputs and transactions. Unrealistic expectations fostered by a machine-like image of labour productivity can lead to a sense of permanent inadequacy. This is especially pernicious in a context where workers are made interchangeable and replaceable – precisely the features that characterize precarious work, and for which the technologies of quantification has been readily adopted. Human possibilities are arbitrarily closed off by the reification of measurements which are, in circular fashion, measuring the very system they constitute.

Philosophical Disquisitions interview Phoebe V. Moore on 'The Quantified Self in Precarity'

What’s at stake, and can we resist?

Computer generated data is expected to be a reliable, neutral aid. But this assumed neutrality of data is precisely what is at stake in workplace power relations, where workers are increasingly made disposable by this ‘profane’ referencing system. For instance, reputation in the online labour market has become incredibly important. Online platform work is largely reliant on the ‘big data’ that workers produce about themselves. People actively cultivate online reputations so as to attract further work. Such unpaid ‘self-promotion’ can foster pressure on workers to be (seen to be) productive all the time. Problems that arise, such as the obstruction of newcomers and difficulties of entrance, can precipitate a closed loop of client/worker relationships. The logic of algorithmic reputation acquisition further penalizes non-standard workers and leads to unequal life chances. Irregular career patterns can also result from the time out of work for reproductive domestic labour, maternity leave, physical illness and mental health issues.

Digitalized quantification of work is on the rise and researchers should be aware of the risks it poses to all workers today and the possibilities for taking a stance against these trends. Frederic Lordon’s Willing Slaves of Capital looks to the work of Spinoza and Marx to ask why people continue to serve capital and have not overcome it, given its abuses. The answer is that joy and desire have been appropriated by capital to keep people invested in the system – think in the contemporary moment of the reward provided by Facebook ‘likes’, or Instagram followers. Focusing on the resistant potential of affect (a non-conscious experience of intensity) he argues that a ‘last straw’ can trigger the multitude to revolt, whence institutional power can no longer contain people’s ‘sadness’ and a point of indignation is reached. And so Lordon posits that “the passions that work to keep individuals subordinate to institutional relations can also, at times, reconfigure themselves to work against those same relations”. It is not to the conscious mind that he looks for change, then, but to the redirection of those deeper forces wherein “collective human life reproduces itself”.

Gorz, A. (2010) The Immaterial. Chicago: University of Chicago Press.

Moore, P. V. (2017) The Quantified Self in Precarity: Work, Technology and What Counts. Abingdon, Oxon: Routledge.

Dr Moore has been interviewed by the media and given public lectures on this topic as follows:

Surveillance in the workplace (IWGB interview)